So you watched Bridgerton…now what?

So you watched Bridgerton…now what?

Have you been bitten by the regency bug? Imagined yourself dancing across a marble floor with the Duke of Hastings gazing deeply into your eyes while violins serenade in the background?

Before it was the #1 Netflix show in 76 countries, the Bridgerton series by author Julia Quinn was a bestselling series of romance novels featuring the traditional pastel covers and vaguely intriguing titles like “The Viscount Who Loved Me” and “Romancing Mr. Bridgerton.” Thanks to the Netflix show’s popularity, these books have skyrocketed and everyone and their sister want to read the series.

The only problem with that?

The series ends after eight books!

Regency romance is a trope where romance novels are set during the general Regency era of English history from 1795-1837. The formal Regency era in reality was only between 1811-1820, when George, Prince of Wales, sat on the English throne as Regent before his father, Mad King George III, passed away. (You might recognize George III as the guy we went to war within 1775.) The more general Regency-era featured in historical romances encompasses everything from Jane Austen and Napoleon Bonaparte, and is identified by unique styles of architecture, fashion, and social and cultural development. 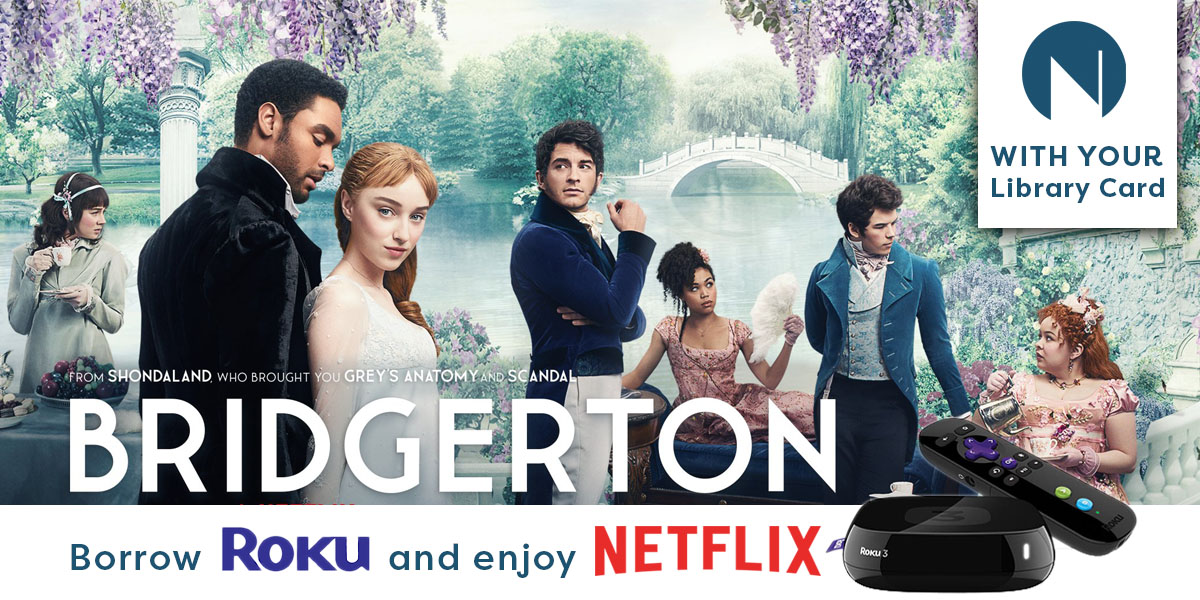 In romance novels, the Regency means corsets, balls, coming out in society to the marriage market, lots of bowing and dancing and lemonade, and handsome dukes in very tight breeches. There is something for every reader, I think. Some feature the beauty and the beast trope, where the hero, scarred from the Napoleonic Wars, comes home and refuses any social engagements, except for the one woman who loves him for who he is. There’s the marriage of convenience (Simon and Daphne, anyone?), which is probably the closest to historical truth we’ll see in romance novels. Then, there’s my favorite, the redeemed rogue, the hero who is a bit of a scoundrel and has a wicked sense of humor, but he is reformed and brought to the light by an equally plucky heroine.

If you’re looking for something to read which features these tropes and more, you don’t need Lady Whistledown to give you any hints…simply read on for some of my favorite recommendations! All of these are available for hold through the library, so give us a call, and we’ll gladly get them for you.

Other authors that write excellent historical romance not necessarily Regency, but close to it:

Call your local NOPL branch to place any of these on hold. Happy reading!