A group of black students at Kent State University presented the idea of Black History Month in February of 1969; six years later, countries worldwide, including the United States, now celebrate it. Join Northern Onondaga Public Library (NOPL) as we celebrate Black History Month by selecting movies from our collection recommended by our favorite movie-aficionado and Clerk, Shelby Bull.

A great way to explore and understand Black American’s history and culture is through books, television, and other media. If you’ve become familiar with me at all through these various blog posts, you know I chose to go the film route. Below are a few personal movie recommendations that provide a unique look into historical events and leaders that directly impact Black Americans’ lives today.

Each movie I recommend can be found at either our North Syracuse, Brewerton, or Cicero Branches and can be placed on hold by phone or through our online catalog. 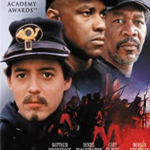 Glory (1989)
My first pick for a movie that celebrates and highlights Black History is Glory (1989), starring Morgan Freeman, Matthew Broderick, and Denzel Washington. Glory tells the story of the Massachusetts 54th Regiment, the first all-black company in the Civil War. Leaving nothing to the imagination, Glory pulls no punches when showing the brutality and racism during the Civil War. With outstanding performances by the entire cast, Denzel Washington won his first Oscar for his role as an escaped slave, Silas Tripp, which will be surely moving and resonate with you. Denzel Washington has made a career out of portraying many black historical leaders, to the point where he has become one himself. 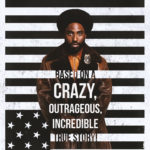 Next up is a more contemporary pick starring none other than Denzel Washington’s son, John David Washington. BlacKkKlansman (2018) is based on the true story of Ron Stallworth, an African-American police officer who successfully infiltrated the Ku Klux Klan in 1979. This movie stands out to me due to director Spike Lee’s ability to perfectly mix the humor of the situation with the seriousness of the topic. Make sure to keep watching until the very end for a pre-credits scene where Lee drives home his message that will most certainly leave you with a lasting impression. 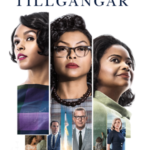 Another great movie centered around Black American’s history that is a little more family-friendly than the two mentioned above is Disney’s Hidden Figures (2016). Centered around a female African-American team of mathematicians during the 1960s space race, Hidden Figures does a great job in showcasing the inequality of race and gender when it comes to “succeeding” in America’s past. Although Hidden Figures takes place over half a century ago, we can still learn from its lessons today. 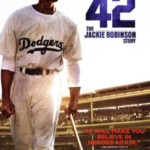 My next film is the biopic 42 (2013) starring the recently deceased Chadwick Boseman as Jackie Robinson. This movie tells of the racism and inequality Jackie Robinson, the first black athlete to play in Major League Baseball, was subjected to not only by fans but from those inside the dugout as well. Boseman does a fantastic job portraying how hard the baseball star had to work to physically and mentally succeed in this sport, given the time. Jackie Robinson, and Chadwick Boseman, both remain highlighted figures in Black American History to this day. 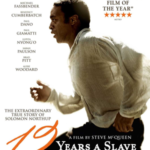 In my opinion, 12 Years A Slave (2013) is the most important movie on this list, for it showcases the untold horrors of our nation’s past involving slavery. Chiwetel Ejiofor stars as free man Solomon Northup who is kidnapped and sold into slavery during the Antebellum Era.  Out of all the movies I have recommended on this list, 12 Years a Slave is perhaps the hardest to watch, for it does not gloss over or shy away from showing the harsh, brutal and inhumane realities of slavery. Although some scenes might make viewers uncomfortable, it is essential to view and understand that we cannot erase from our nation’s history. 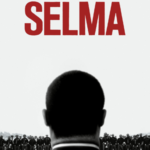 The last movie I will recommend shows, sadly, just how little Black Americans’ lives have changed since abolishing slavery. Selma (2014) follows civil rights leader Dr. Martin Luther King Jr.’s journey to acquire equal voting rights for African-Americans in 1965. Selma centers around the historic marches, led by civil rights leaders such as Dr. Martin Luther King Jr. and former United States Representative John Lewis, from Selma to Montgomery, Alabama, across the Edmund Pettus Bridge. Much like 12 Years A Slave, Selma does not turn away from depicting the horrific acts of violence and racism in these marches and shows how hard Black American historical figures had to fight for human rights. I found this film incredibly moving and saw parallels between what has happened in the past and what is happening today within the Black Lives Matter movement.

Although the above movies are exceedingly essential and depict influential people and events in Black History, there is more to celebrating Black History Month than just learning about critical events and icons. In my opinion, Black History Month should also showcase black voices, experiences, lives, and traditions. Below are a few movies that showcase these and would make great follow up viewings to the films listed above. 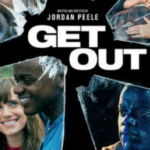 Get Out (2017) is one of my favorite films of all time. Directed and written by Jordan Peele, Get Out is a genre movie, meaning it is purely mystery/thriller. However, Peele masterfully blends the film’s traditional horror elements with the horrors of everyday life faced by Black Americans today. I would not be surprised if you want to watch this movie more than once, for, during each repeat viewing, I found myself picking up more and more clues, insights, and metaphors I missed the first time. 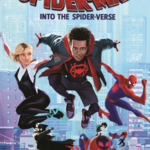 My next recommendation does not center around a historical event in Black History but instead tells a fully fleshed out, and compelling story around a black protagonist’s experience- Spider-Man: Into the Spider-Verse (2018). Breaking from the traditional Spider-Man “superhero narrative,” Spider-Verse follows Miles Morales, a black teen from Brooklyn, who is bitten by a radioactive spider and gains superpowers overnight. The story plays out as Miles learns how to navigate becoming a hero, holding together his family, and saving the universe from certain destruction – all at the same time. This movie is all around fantastic and won the Oscar for Best Animated Feature after it was released. However, its animation design esthetic isn’t the only winning aspect about it. In this film, Spider-Man’s origin story comes to life from the perspective of a person of color, providing a fresh viewpoint to the traditional character and opening the narrative to unique struggles and hardships. The film’s soundtrack is incredible and features black artists using their voices to highlight their individual stories. Please have a listen to the soundtrack as it is available to stream on Hoopla. 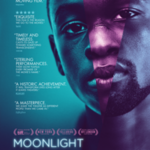 Lastly, I recommend the film Moonlight (2016).  In my opinion, Moonlight is the best movie for helping see and understand the experiences of today’s African-Americans. Starring Mahershala Ali, Moonlight explores the themes of a young black man’s identity concerning sexuality and race during this coming of age story. The entire cast filled this movie with fantastic and heart-wrenching performances, highlighting the similarities and differences that young Black Americans face when navigating the trials and tribulations of growing up.

That said, I hope the above films inspire you to take the month of February to learn more about Black History and understand African-Americans’ experiences and cultures. Black History should be acknowledged year-round as it has happened and is happening all the time.

Below I have listed some more movies that can be excellent viewing material to continue Black History Month at any time. 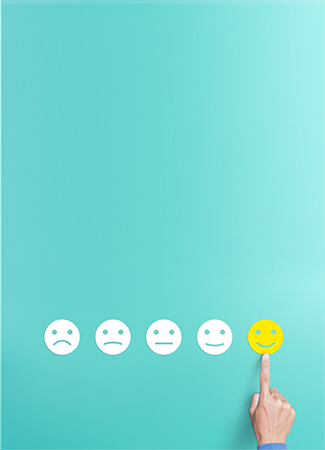 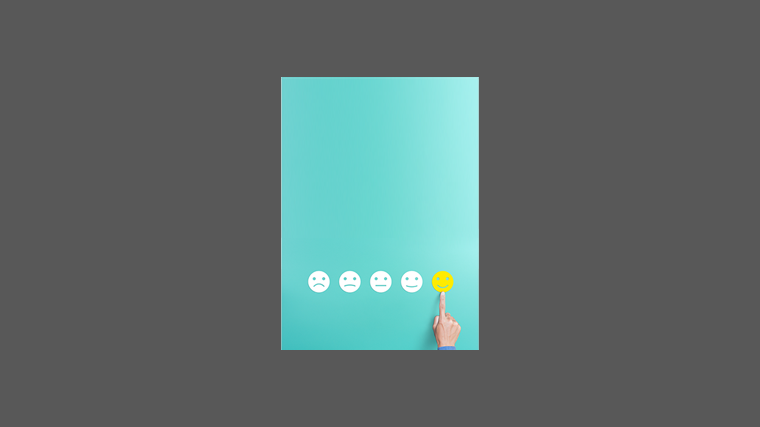